to announce that -THE- has withdrawn from the battlefield. Joint Operations was one campaign too far and took a heavy toll on all the players. As such we have decided to rest our weary bodies and await the next NL game.

Many have left the battlefield already and are plying their trade in the lands of Azeroth in the World of Warcraft,

And a few brave and hardy souls have joined the little known Dutch Foreign Legion outfit aka The Dutch Alliance ( formerly www.tda-squad.nl )  to continue the fighting in Indonesia and in the International Conflict that is brewing.

In short, THE will no longer be playing matches, but the spirit of THE will live on ready to recommence battle when the call comes. 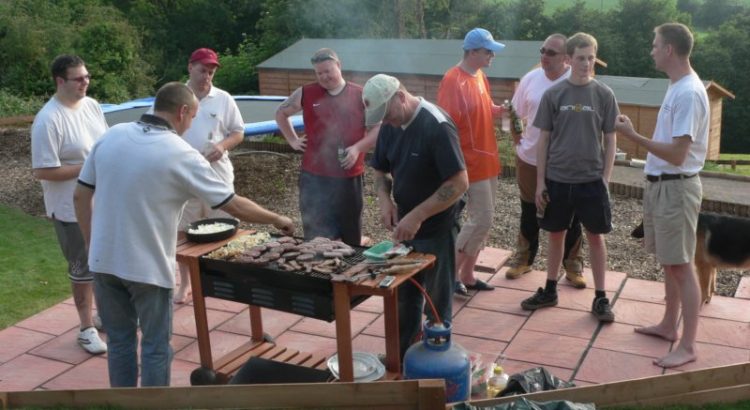 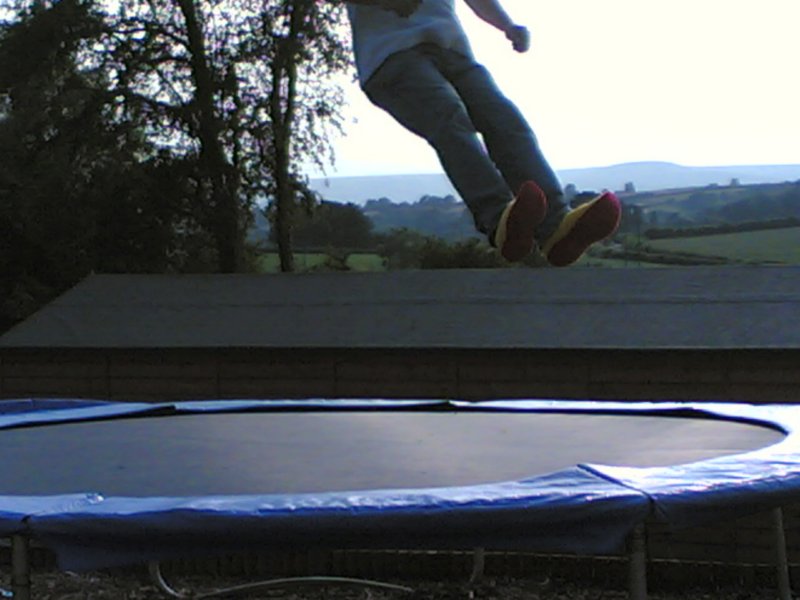 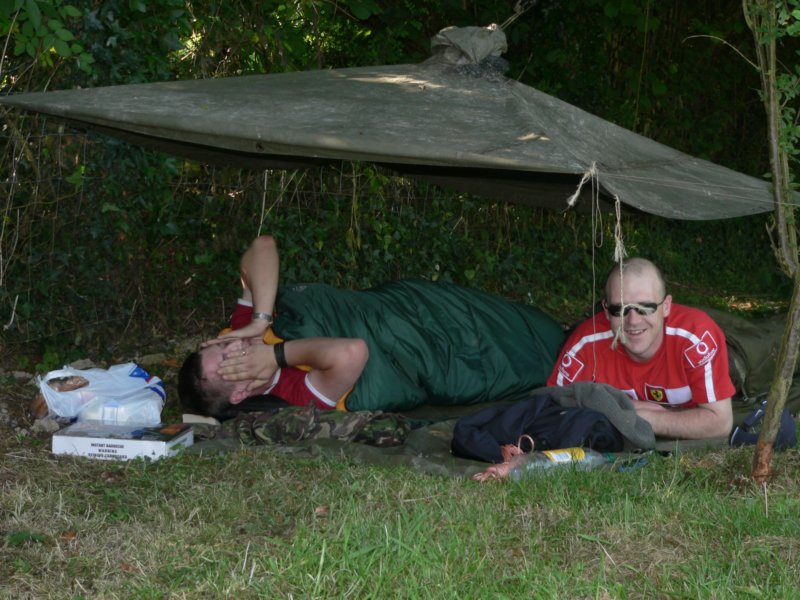 News of the Squads 2005 spreads to far flung galaxies and everyone wants to come to Druids Farm.

On the day that it was announced London will host the 2012 Olympics, a few failed Armchair Athletes mistake the year and arrive somewhat early. The Good news is that we have survived the 1st Viking invasion of 1610, but will need to prepare our defences for Jutes, Saxons and Viking Wannabees scheduled for tomorrow. Druid and AO will be waiting at Bristol Airport, Stingers tucked under their arms, ready to welcome the next set of guests to this years Squad Meet